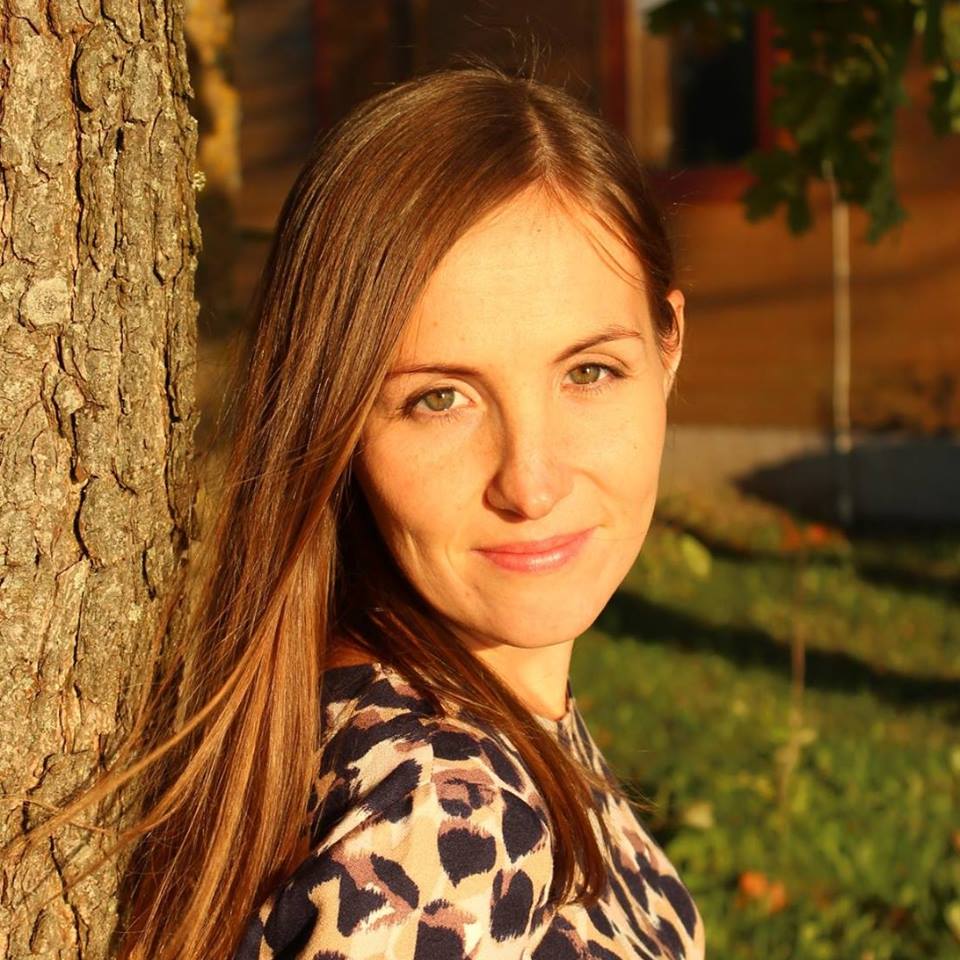 Mom and her son (4.5 years) came to the reception with a complaint that the child had a seal on the eyelids of both eyes for more than a year, which from the mucous membrane looks like an ulcer. About once a month or two, the process becomes aggravated – swelling increases, redness, swelling and itching appear. Previously, the boy often had purulent discharge from the eyes. Shy boy, hiding behind his mother, whispering answers to the doctor’s questions to her. According to the story of the mother – he is always shy in new places and in a new company, at first, he watches about 30 minutes from the side, sits next to his mother. In the kindergarten he is friends with girls, he wants to be in the company of parents at home. Obedient. If they raise his voice, he immediately cries. He likes sweets, cottage cheese, eggs. Often asks for cold milk.

At the reception after 1 month the boy is almost not shy, openly looks into his eyes, talks to the doctor. According to the mother, the day after the drug, the boy had a fever of 39◦, and discharge from his eyes appeared. (aggravation). For a month, the seal on the left eye was completely gone, on the right there was a slight reddening. The patient became more independent and courageous, less shy – this was noticed both in the kindergarten and by a mother’s friend. Became less obedient, much less requests for milk. Calmly perceives bans at home, it became easier to agree with him.

Mom was pleasantly surprised – not only did the son got rid of the stye, which they could not cure for more than a year, but the child also gained confidence in himself! Mom said that now in unfamiliar places where they come together, the son can quietly move away from her, get interested in something, draw at the doctor’s reception or in another waiting area, and before he had not made a single step away from her, and she herself accustomed to this, she considered it to be normal!