How Freud’s arsenicum pathology was instrumental in his founding of psychoanalysis – Dr. Vangelis Zafeiriou 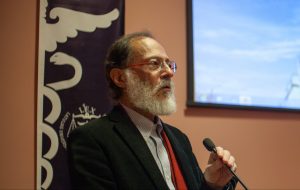 Psychiatrist-Neurologist Senior Consultant to the Athenian Centre of Homeopathic Medicine

To what extent does our pathology shape our destiny – or even our genius? Dr. Zafiriou, the eminent consultant at the Athenian Centre of Homeopathic Medicine, investigates this matter and asks some pertinent questions in this article. We hope to investigate the matter further and invite our readers to contribute their opinions.